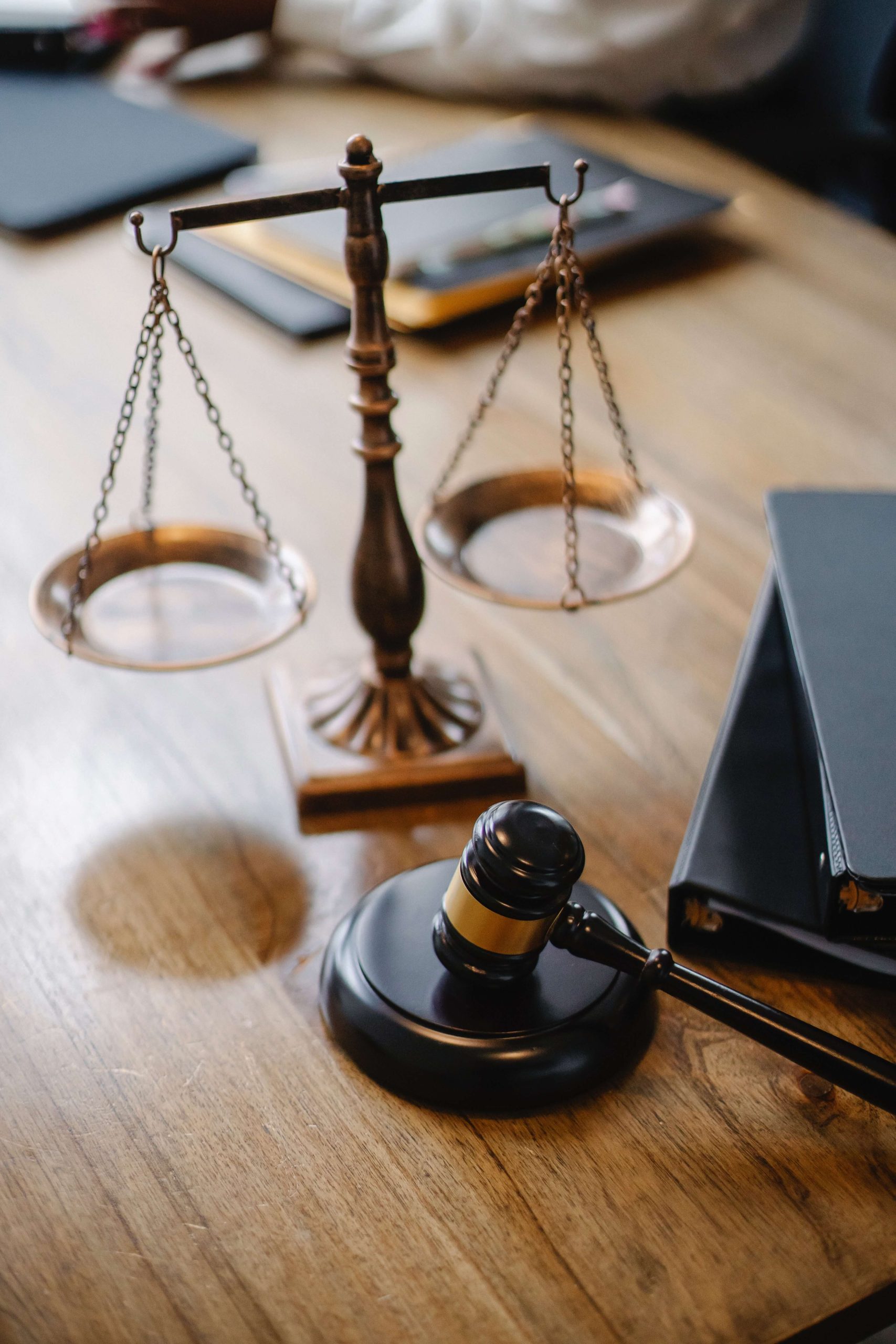 After the recent Supreme Court decision, many American women wondered what this meant for their rights and voice. This ruling gave the power back to the states and allowed locally-elected officials to decide abortion regulations for their states.

How Did This Ruling Change America?

Before the June 2022 decision, Roe v. Wade granted the federal government the right to make abortion regulations. Because of this, women were able to have abortions without there being a pressing medical reason for the procedure.

The 1973 Roe v. Wade ruling stated that abortion laws would be decided on a federal rather than state level. Now, post-Roe, the power has been given back to each state. The people of that region may now elect delegates to be their voices and make their own decisions regarding abortion regulations.

How Will States Respond?

Following the overturning of Roe v. Wade, abortion laws began to change across the country at a rapid pace. Some states outlawed abortion entirely and some expanded access. Additionally, some states had trigger laws that would go into effect right after Roe’s overturn.

For some states, however, their abortion regulations are still up in the air, and even 2 months post-Roe, we don’t know what their legislation will look like in the future. Currently, in the state of Florida, abortions are not legal after 15 weeks unless there is a serious health complication to the mother. This 15-week limit was not a direct effect of Roe v. Wade’s overturn, but Roe could continue to change abortion laws in Florida in the near future.

How Can Women Have Their Voices Heard?

There are several ways women can now have their voices heard on this issue, no matter their beliefs. Regardless of where you stand on the issue, you are still able to vote based upon your research of candidates, as well as contacting your local government with questions or concerns. We each have a voice, and those rights are irrevocable, no matter where you stand on a given topic.

Where Can I Go To Learn More?

If you are facing an unplanned pregnancy and feel overwhelmed by the recent news headlines, we’re here to process with you and make sure you are cared for well.

We are here to assist our community in receiving the clarity sought while providing the care they deserve.

We offer free pregnancy testing, limited ultrasounds, and options counseling to assist women better, no matter their circumstances. Contact us today for a free appointment. We are here for you.

A wonderful experience all around. Couldn’t be happier with our choice to come here!

[I learned] that I am not alone, and I have help and options. My counselor was amazing. She makes me feel more confident and reassured!

I came in nervous and they made me feel very comfortable and confident.

My counselor was great. Her spirit was calming, which made me less nervous.

I really love and appreciate all the love shown to me in my situation.